How I sourced reasonably-priced Solar PV

As a keen advocate of green practices and policy, and user of green-electricity for 20+ years, I have always been interested in expanding my green credentials. In June 2020 my car passed on and I decided to invest in a Nissan Leaf. I couldn’t be happier with that decision.

As the Green Homes (lack-of) Grant was announced last year (and working with the team at Low Carbon Homes with online events) I started to look at other options for expanding my green credentials in my (city centre terraced) property in Bristol.

I first looked at insulation however deemed my property to be sufficient in this area and would benefit more from another solution. Heat-pumps were next however I do not have the garden space to make a ground heat-pump system viable (£14,346) as air source heat pumps come with the huge added cost of increasing all radiator capacity.

My next port of call was to look at solar. I have a pitched-valley roof (low angle to sky for better coverage) so it made sense to me to house the solar there. I did some googling and found a couple of local engineers/companies who could attach a solar system so I could get a ballpark of what was possible and at what cost. I was also unsure as to whether to add storage or not (more on that later).

The first engineer from a national company (Project Solar UK) who came to quote was a thoroughly affable sort but I immediately got the impression that he was as much a salesman as an engineer. We went through options and afterwards I was left feeling he was trying to upsell me rather than providing proper guidance and service. This was followed up by a number of sales calls from said individual which definitely had that atmosphere rather than one of support and help.

I did feel compelled to proceed with their quote because of their approach - the sales calls were effective as was their information pack. However, with a quote of £15,714 for installation of 5.2kW of Solar PV and 11.6kW battery system, I was concerned so I reached out to Better Century. I’m pleased to say that the three other companies Better Century recommended did not have the same outlook…

I considered both a straight solar panel solution and one with added battery storage. Whilst the battery storage would be nice/useful it did not feel like it was worth the money due to only a 10 year warranty being offered (as opposed to 25 years on the solar panels). I suspect that I will remain in this property for 5 to 10 years hence I may break even with the panels (current estimation is 7 years although I don’t have huge amounts of data to work from yet).

I decided to go with SunLight Futures because they provided an enormous system on my tiny roof - they also gave the best £ per annual kWhr production - which @Tom recommended was a good way to compare quotes.

Diagram of shading from quote: 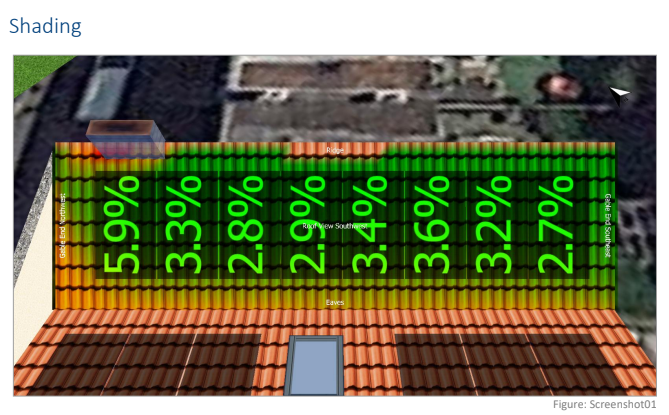 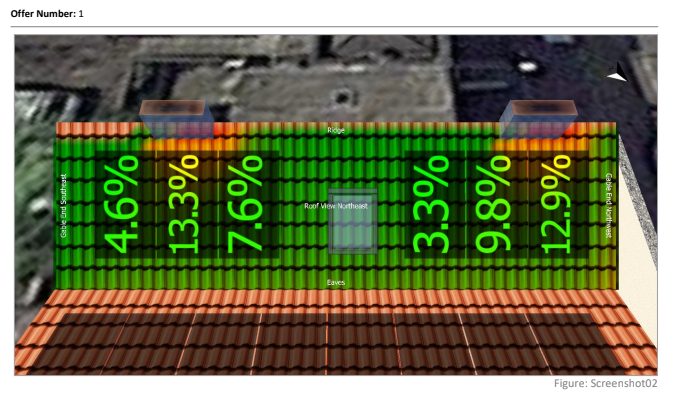 Installation The communication and prep beforehand from Sunlight Future was complete and timely, not to mention human and friendly plus with no elements of sales patter.

The turnaround time from booking to completion was 5 weeks however it could have been sooner had it been convenient/possible for me. The team of engineers from Sunlight Future were friendly, helpful and communicative and carried the job out without fuss (once the scaffolding for access had been erected) and in time. They shared with me important and helpful information regarding me working with suppliers and also gave some tips for sensible usage. 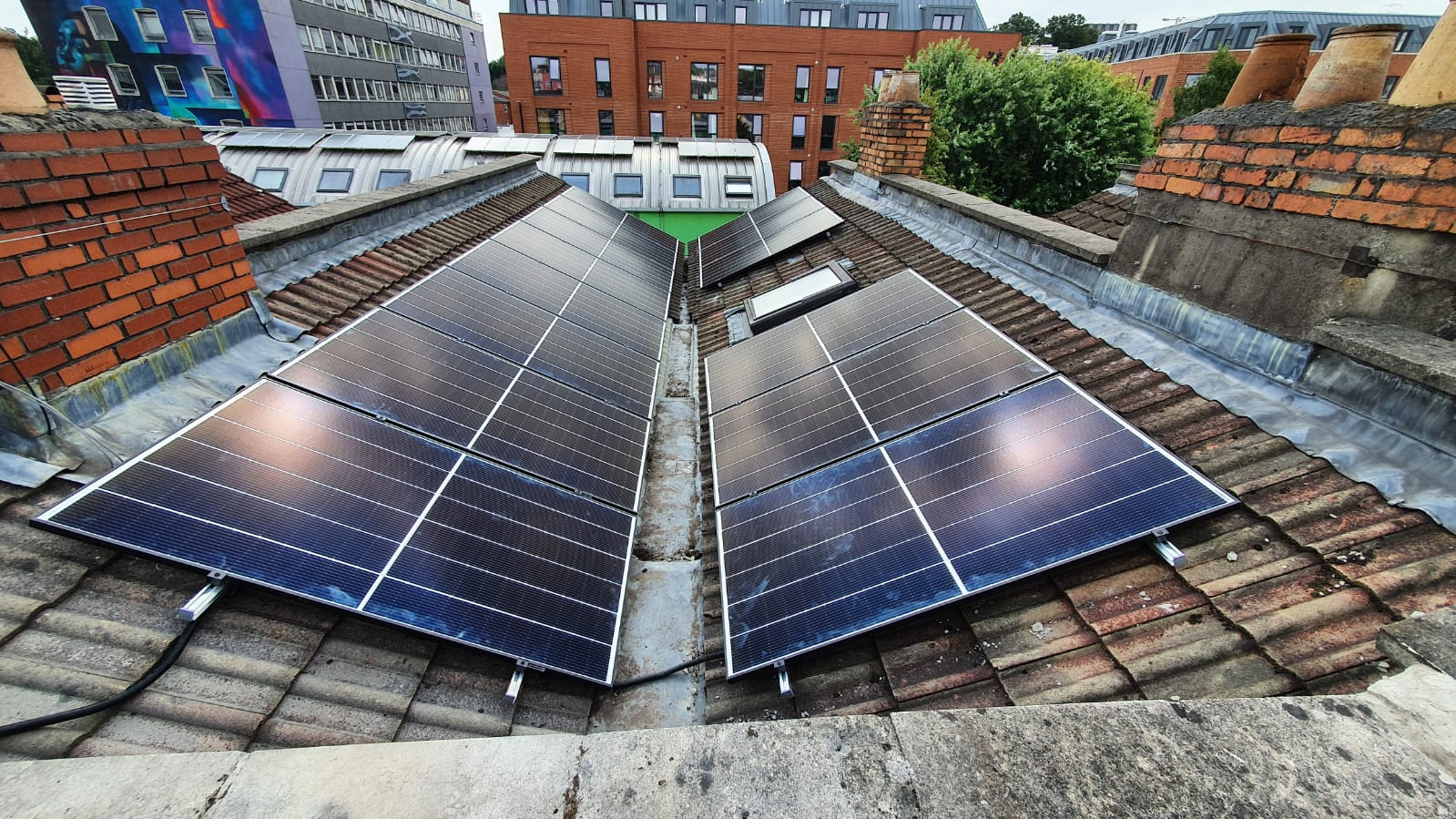 Further thoughts It has taken 5 weeks from completion of PV installation and certification and Octopus Energy have finally activated my feed in tariff as of today (27/09/21). I will report back further once I have some analysable data.

Interestingly-enough I have now started to look at battery storage after all and have requested two quotes from companies for supply and installation. The reason being is using an Octopus Agile tariff (both feed in and import) I should be able to make some money back via storing energy at night (ie when it is is cheap due to nuclear reactors not being able to be switched off) and selling it back during peak times of day (usually 4-6pm).

I’d welcome any questions (or corrections!) as am keen to assist all who are thinking about embarking on the same journey.

You mention a feed in tariff. Do you mean payment for export, as the old generation FIT is no longer available? What panels did Sunlight Future install - a fair comparsion would be on same panel basis. There can be considerable price differences with the panels.

Hi Alex, apologies for the slow response. Sorry, I used the incorrect terminology…it is not a feed in tariff, I am selling electricity back to Octopus however the rates are very far from the FIT, you’re correct!

The solar panels installed were 14 of these: https://www.q-cells.co.uk/products/solar-panels/qantum-duo-z-solar-panels.html and Spirit Energy quoted for 10 of these:

Hope that’s helpful, please do let me know if there’s anything else you’d like to know/I have missed out!

Finding it really useful to read the above posts. I’m in the process of getting quotes for solar pv system on south facing roof in Staffordshire. Currently have a quote of £9975 from SWS Mechanical Renewables for 4 KW system with battery storage, however looking above and at the firms listed on Better Century it looks like I might be able to get a cheaper option.

Any thoughts by other members who’ve had recent installations or pricing with battery storage would be welcome. Thanks folks.