The government has published its net-zero strategy. For those who want to hear from a left-leaning environmentalist, here’s my opinion.

There are some significant announcements in the UK governments net-zero plan. They are committing to decarbonise power by 2035, are banning sale of petrol and diesel cars by 2030, are investing heavily in active and low carbon transport and are providing significant grants for heat pumps. There’s some great stuff there but alongside that they are pumping money into carbon capture and storage and are relying heavily on hydrogen as a future fuel source.

What this signal is the government’s commitment to the fossil fuel industry. They want a mixture of blue/green hydrogen in the natural gas grid whilst downscaling the massive heat pump opportunity. They want to initiate carbon capture and storage instead of enthusing industry to decarbonise. And the balance of expenditure on nature vrs carbon capture and storage points to the use of more energy to decarbonise the economy rather than using nature to decarbonise without energy.

They could have used the opportunity to show how Britain was willing to use vertical farming to reduce land use whilst restoring nature at scale to balance the carbon emissions of our country. They should force all new properties to install renewable heating systems rather than pandering to the oil/gas industry to fund hydrogen technology. They could be implementing a tax of flights (and let’s acknowledge there’s no taxation on plane fuel) instead of projecting low carbon flights.

I have to applaud their ambition on renewable energy and active transport. But much of what they’ve been saying is still below the ambitions of others. They should be banning sales of new petrol and diesel cars by 2025 like more forward looking European countries. They should force all new buildings to have heat pumps installed by 2025 rather than 2035 (we are massively behind the curve in this area in comparison to other countries).

Our country’s ambitions on decarbonisation is being pitched into the long grass with this new strategy but Boris is trying. I just think he’s too much in the pocket of the industry of the 1990s rather than the industry of the future. It’s a signal that our government is too controlled by money for elections, rather than a proper principled strategy that will preserve our children’s futures. 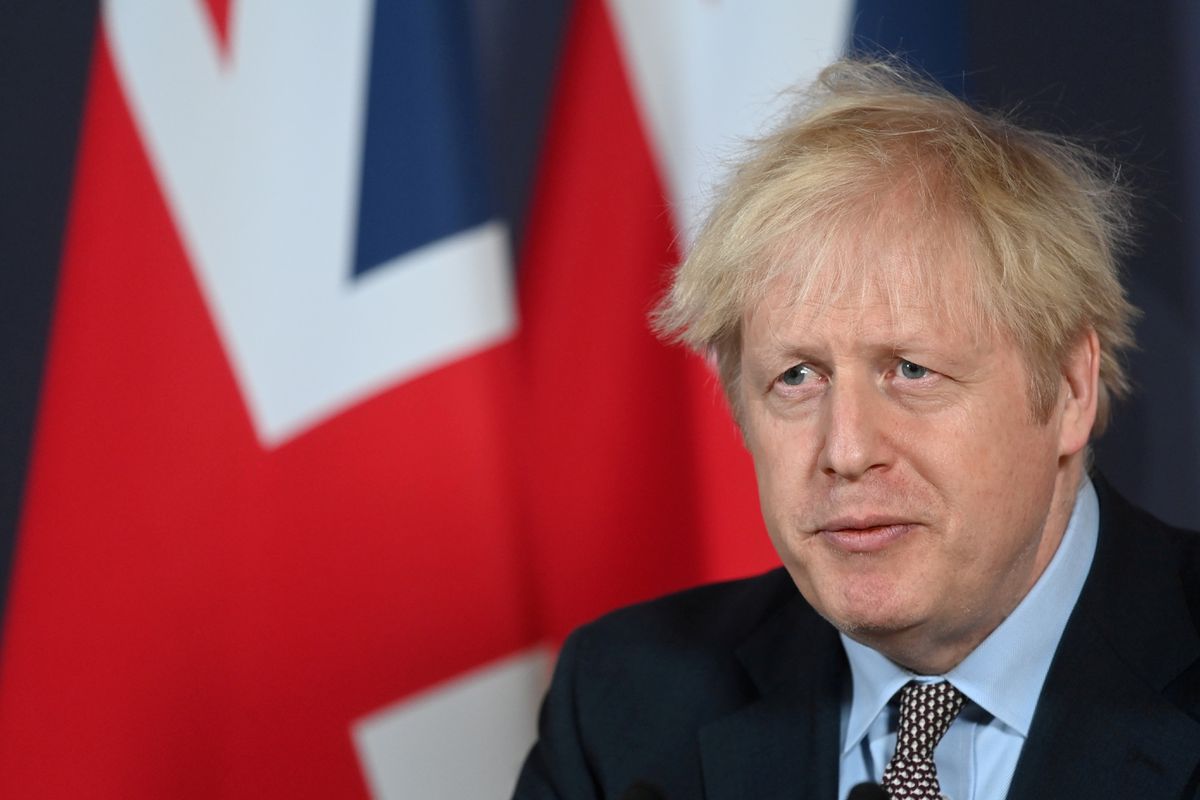 I’m not the only one who thinks the plan isn’t good enough. Check out this article:

Another damning report from Client Earth. Feel free to share other reports you find upon that ilk. The UK net zero strategy fails to deliver a number of critical near-term actions recommended by the government’s advisors, the Climate Change Committee.